HOW CAN I BELIEVE WHAT YOU SAY WHEN I CAN FEEL WHAT YOU DO?
Live Performance, 55'00
With Joana Silva, Lucilia Raimundo, Mauro Pires aka Maurrice

I first found the quote "how can I believe what you say when I can see what you do?" (attributed to James Baldwin) in the book "My Grandmother's Hands" by Resmaa Menakem. In this book Menakem advocates physical exercise to overcome and cure historical and social traumas that are rooted in our body. Some of these Menakem exercises served as a starting point for the work developed by Miriam and the 3 dancers. The artist later realized that this quote from Baldwin is so famous that it is found not only all over the internet, but also printed on T-Shirts. Upon further research, my friend and PhD scholar, Mimi Schultz, found for me the original source: “A Report from Occupied Territory” (first published in The Nation , July 11, 1966), where Baldwin in fact quotes Tina and Ike Turner's song, “I Can't Believe What You Say.” This information turned out to be the most perfect change of direction for the work, creating a new reading and the possibility to claim and lend and believe or not to believe and to represent and transmute and simply to be. 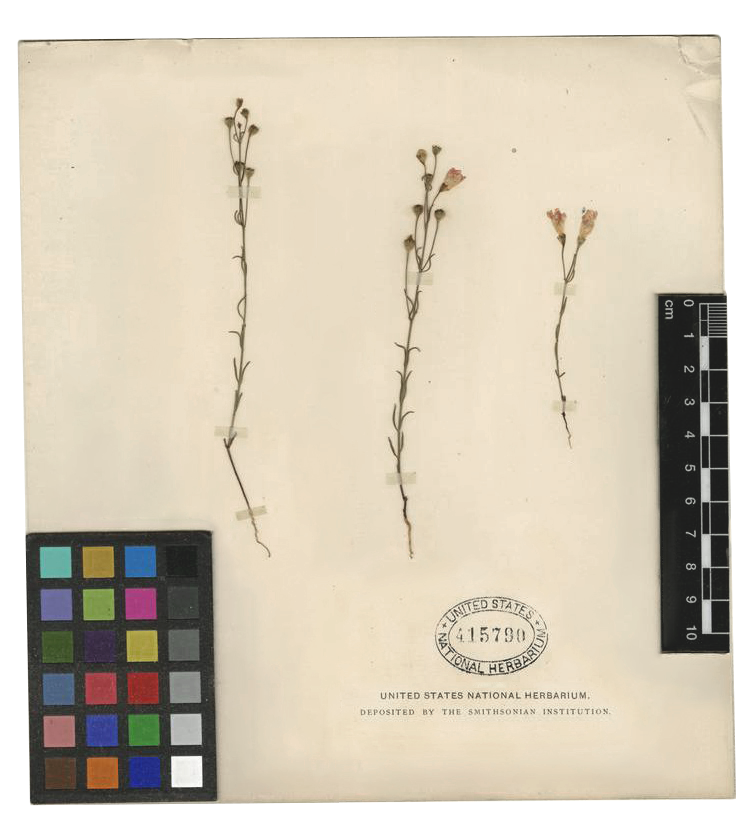 WHAT IS KNOWN, original artist book (ed. 100) and digital publication, edited by Sam Hart, tracing the interwoven ecological, social, political history of one little weed, the only endangered plant in New York, a pink flower that blooms one day a year.
[see also] Agalinis Acuta, Phantom Flower, [The New Yorker] 2014 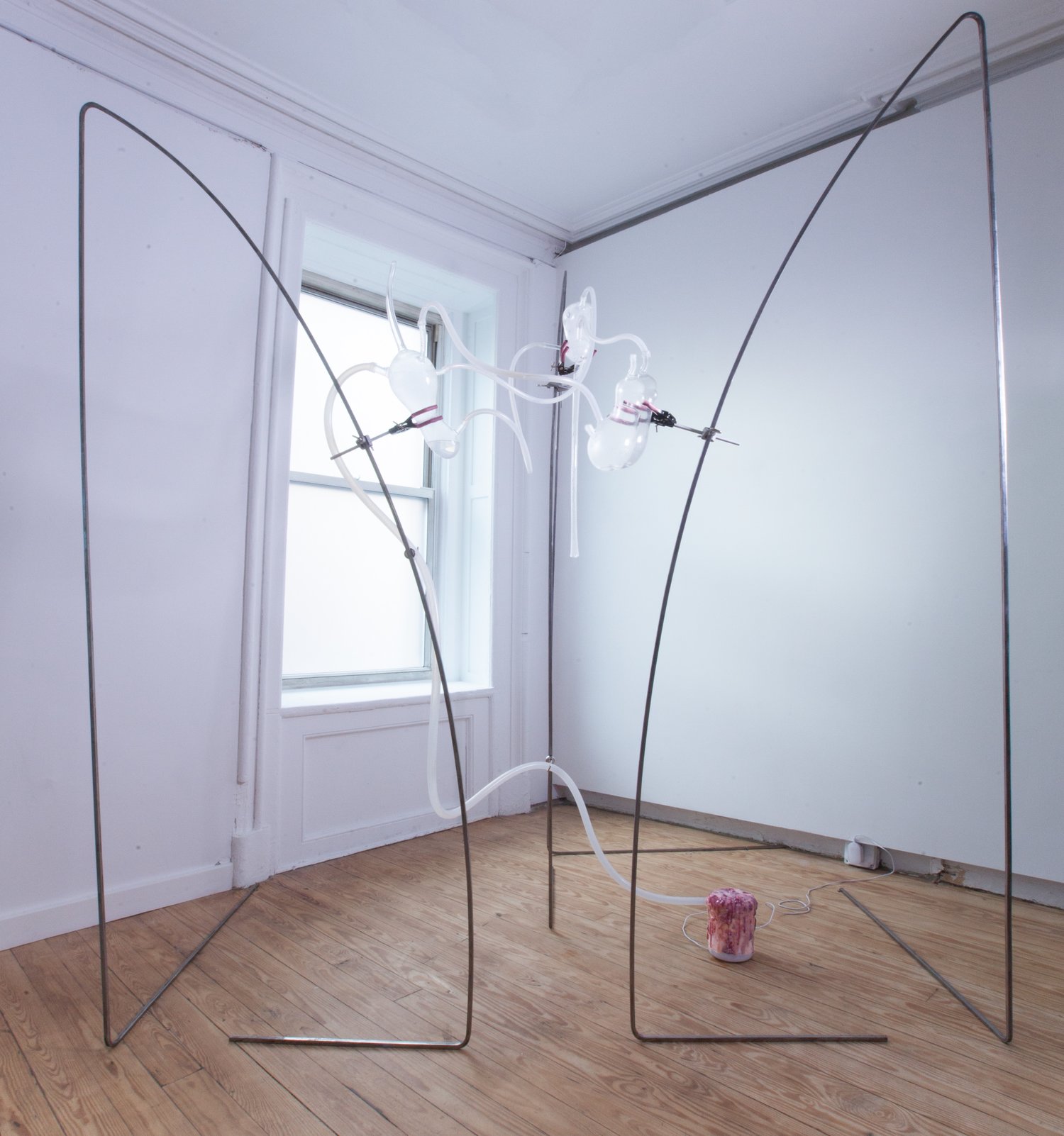 On view in the gallery is a series of bent-steel sculptures, presented in pairs, which Simun built as a kind of digital, or post-natural garden. Simun bent the forms herself, using her body and cold-bending techniques to curve eight lengths of steel rod into lyrical armatures. The steel forms are affixed with grow lamps, oddly shaped glass flasks, and a range of equipment familiar from research laboratories, but none of the sculptures is fixed in a permanent state; just as equipment might be moved in a laboratory, Simun’s work suggests the possibility of rearrangement. In each of the sculptural pairs, one of the armatures is affixed with a grow bag that holds Schizachyrium scoparium, or little bluestem grass, the plant onto which the Agalinis acuta attaches its roots in order to gather nutrients. [text by Zachary Fischman]


A Measure of Scatter (Across Berlin Sky)
Lecture-performance with site-specific Time Scatter Measure apparatus
With Cory Levinson
Over the course of 2 hours, we will use color and sound to reveal the fractured and illusive nature of time, re-directing perception during the very hours of the day where light is re-directed by small particles to scatter brilliance across the sky.
Audience members will be provided with an apparatus created especially for the measuring of Berlin sunset, inspired by the Cyanometer, an 18th century scientific instrument used to measure the blueness of the sky. Collective measurement will be paced by Cory Levinson, using tape-loop and electronics for sonic framing.

GHOSTFOOD, 2013, explores eating in a future of and biodiversity loss brought on by climate change. The GhostFood mobile food trailer serves scent-food pairings that are consumed by the public using a wearable device that adapts human physiology to enable taste experiences of unavailable foods. In collaboration with Miriam Songster. Presented in Moscow, Baltimore, Albuquerque, Newark, Philadelphia and New York. more details

For more on this work see the wonderful essay by Mariana Meneses Romero:
Eating human cheese: The Lady Cheese Shop (est. 2011) in FEAST